A sound that harks back to a time of paranoid androids, dummys and wonderwalls.

Daniel Beahero is a Germany-based artist who makes rock-tinged electronic-pop that’s atmospheric, emotive, and richly textured. His use of live instrumentation mixed with drum loops and synths, provides one of the most innovative examples of trip-pop around. Evoking the emotional extremes of early Portishead, Daniel Beahero makes music that’s hopelessly happy yet deceptively intense. His songs are full of anxious melodies, shuffling beats, and poignant vocals. They marry the late-night moodiness of vintage trip-hop with an acute awareness of our modern obsession with mixing genres.

He is an advocate of Sustainable Happiness and writes lyrics about resilience, persistence and the will to follow your dreams at any cost. His debut EP entitled "Is There More To Life Than This?" is part 1 of a 2 part set. The set of EPs are biographical and cover the darkest period of his life and his eventual rise out of the ashes. Part 2 "There Is More To Life Than This!" will be out later this year.

Daniel got his start in the gritty 90's Miami club scene, playing everything from dive bars, to queer parties, to goth clubs. He became fascinated with all the different sounds, and began to experiment with all of them. His influences range from bands like The Beatles and The Beach Boys, to experimental ones like Radiohead and Portishead. He is also a huge fan of 60s soul and vintage vocal jazz.

BUY THE SINGLE ON BANDCAMP 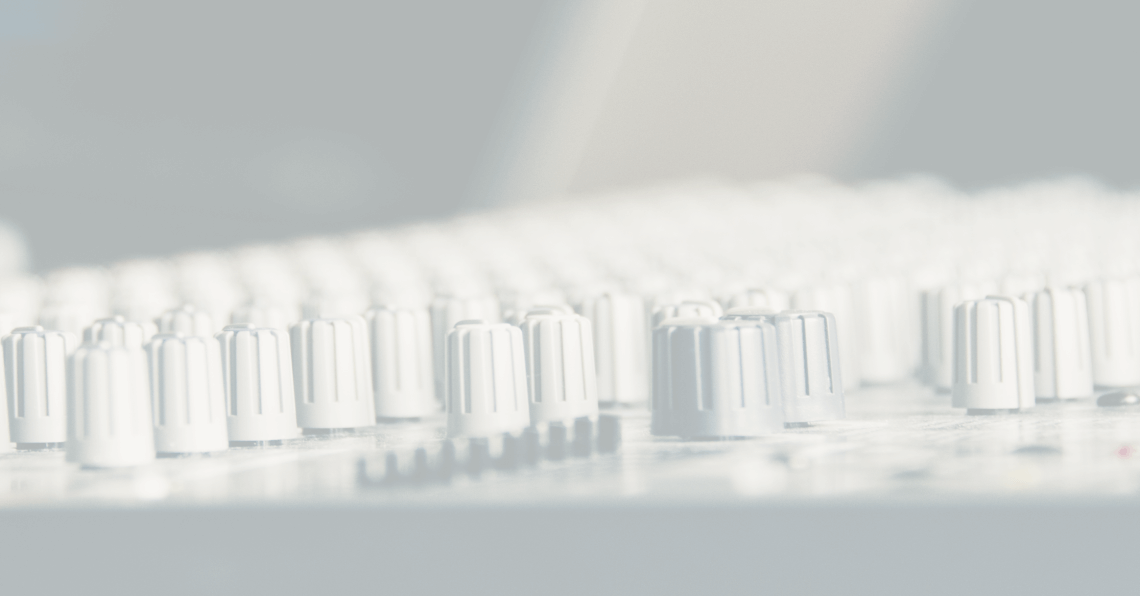 Cygne Noir is an American singer/songwriter and producer whose mix of Beatles-style melodies, cascading guitars and knack for emotional songwriting and atmosphere, have earned him comparisons to such acts as The National and The Verve. His songs are accentuated by a vocal style that blends experimentation along the lines of John Lennon and Depeche Mode's Dave Gahan, with a more direct punky howl inspired by The Cure’s Robert Smith. 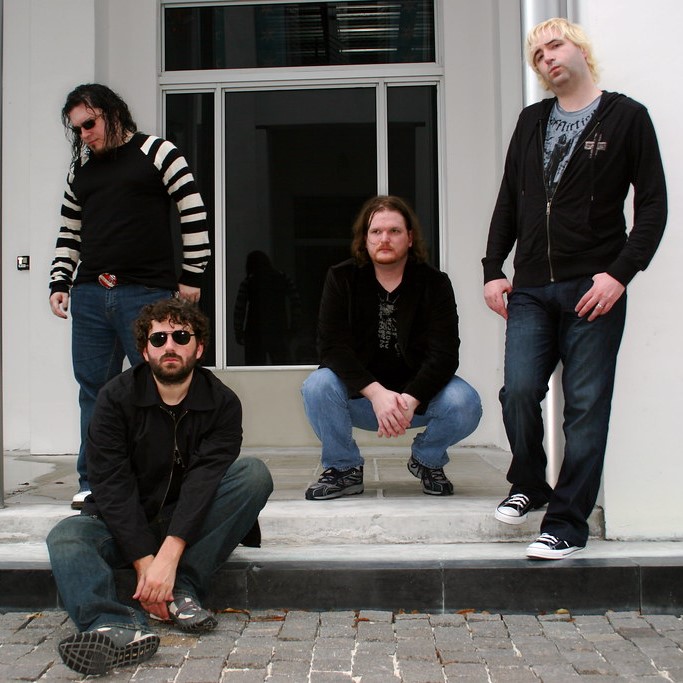 Marqui Adora is a blend of Rock and Dance music, with vocals in the styles of The Cure, U2 and Duran Duran... soaring over pulsating House and Dance beats, thumping bass lines, Glam Rock guitars and Dream Pop melodies. 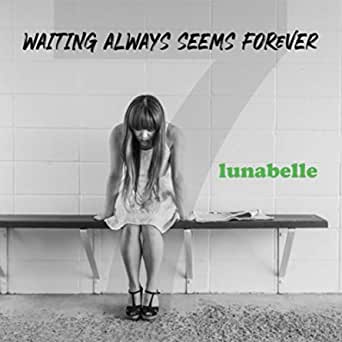 Lunabelle was a shoegaze-style group who reigned the South Florida stages from 1995 to 2003. A cunning cross between Spiritualized and Echo and the Bunnymen.

Lunabelle was the first band I sang in. My song writing really began to evolve at this point because I was able to tailor songs to my voice and range. This was a very prolific time in my career as I wrote around 100 songs in the span of 8 years. Unfortunately not a lot of material was released, although we recorded quite a bit. We released 1 EP and 1 single and toured around the US backed by plenty of college radio support.

The band broke up before our full-lemgth debut album was finished.